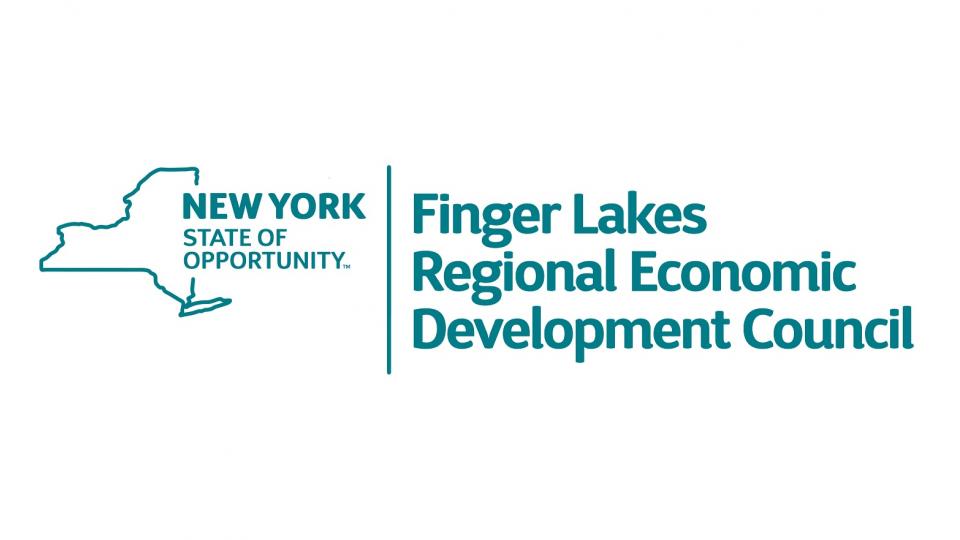 How to Apply for Funding?

The main way to seek NYS funding is the Consolidated Funding Application (CFA) portal, which is used for dozens of agency offerings. Some programs are open year-round, but most programs are open during the annual "round" that typically runs from May-July.
Open CFA Portal

The NYS Workforce Development Initiative provides $175 million from 13 workforce funding programs beginning in May 2019, which is separate and in addition to the REDC Round 9 CFA programs.
Learn More


In December 2015, the Finger Lakes region was selected by NYS to receive $500 million for a five-year implementation of the Upstate Revitalization Initiative.
Read Success Story

Finger Lakes Forward (FLXFWD) is the strategic plan developed by the FLREDC for Governor Cuomo's Upstate Revitalization Initiative (URI) competition and was selected by NYS to receive $500 million for a five-year implementation.

Click below to learn more about the Finger Lakes Forward plan and its implementation. 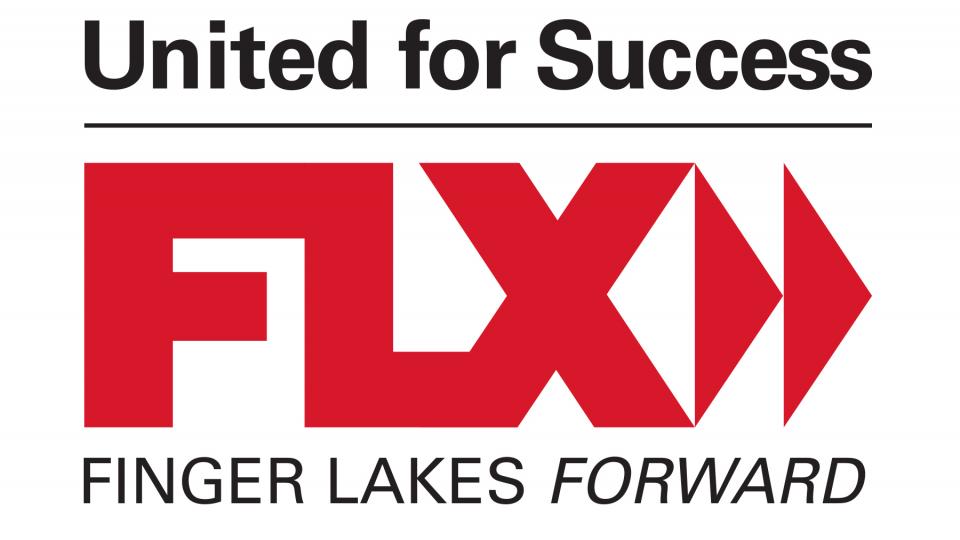 "Finger Lakes Forward: United for Success" is the strategic plan and vision to revitalize the FLX region.

Governor Cuomo’s Downtown Revitalization Initiative (DRI) is transforming downtown neighborhoods into vibrant communities where the next generation of New Yorkers will want to live work and raise families. 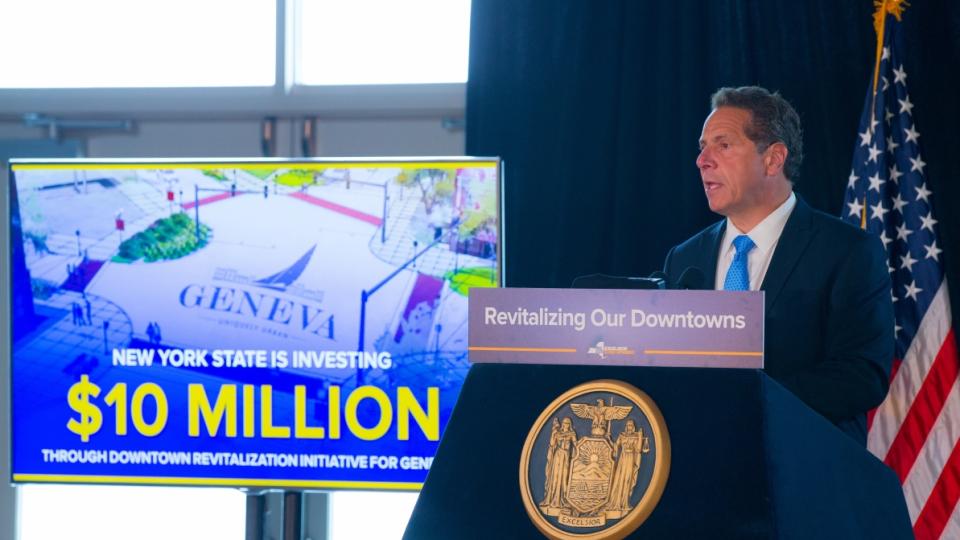 Governor Cuomo announced the City of Geneva on the north shore of Seneca Lake as the DRI winner in 2016.

More About the Finger Lakes Region