In its third year, the program will invest $100 million into 10 additional downtown neighborhoods across the state. Participating communities are nominated by the state’s ten Regional Economic Development Councils (REDCs) based on the downtown’s potential for transformation, and each community is awarded $10 million to develop a downtown strategic investment plan and implement key catalytic projects that advance the community’s vision for revitalization.

The DRI is chaired by New York Secretary of State Rossana Rosado, and supported by private sector experts funded by Empire State Development, and a state agency team from the Department of State and the NYS Homes and Community Renewal. Other agencies are also involved in reviewing and implementing projects. 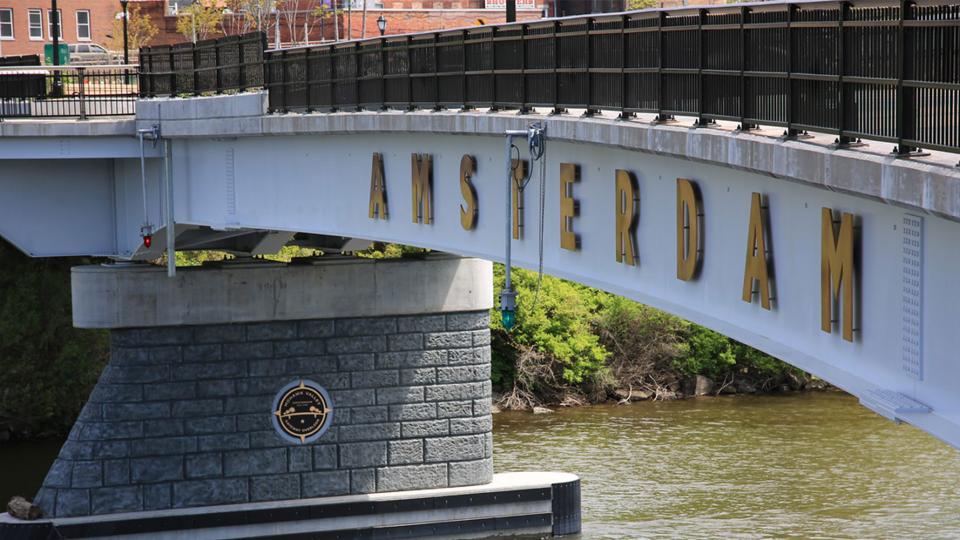 What once was home is home again - My Amsterdam

View past awarded projects in the Mohawk Valley Region.
View All

More About the Mohawk Valley Region