As part of New York's efforts to improve the business climate and expand economic growth, the NYS Consolidated Funding Application (CFA) was created to support the Regional Economic Development Council (REDC) Initiative.  Applications for ESD Grant funds remains open, and applications are being reviewed on an on-going basis until funds are exhausted. Applicants with strong, shovel-ready projects can apply. 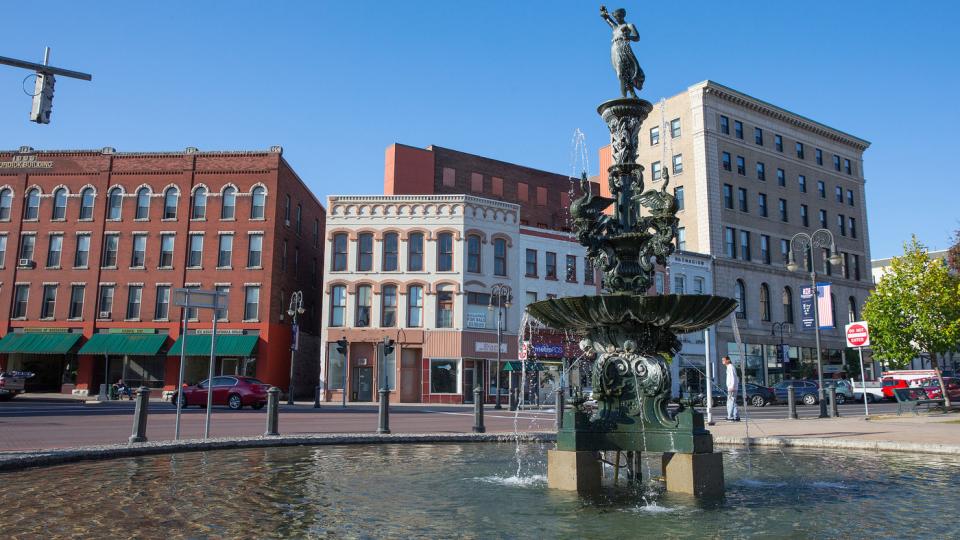 Public Square in Watertown Photo Philip Kamrass/Office of the Governor

Applications will be accepted on a rolling basis through the CFA portal.

The Restore New York Communities Initiative (“Restore NY”) provides municipalities with financial assistance for the revitalization of commercial and residential properties. The program encourages community development and neighborhood growth through the elimination and redevelopment of blighted structures.

Round 3 opened on Wednesday, January 18, 2023. Updated guidelines, CFA, and materials have been posted online.


How far can a $3 million state investment go? In Clayton, NY it helped redevelop a former brownfield site into a luxury hotel helping to jumpstart the local tourism economy. In 2011, the North Country...
Read Success Story

The six communities that anchor the region have embarked on planning and implementation initiatives to transform their downtowns into places where people want to live, work, and play. 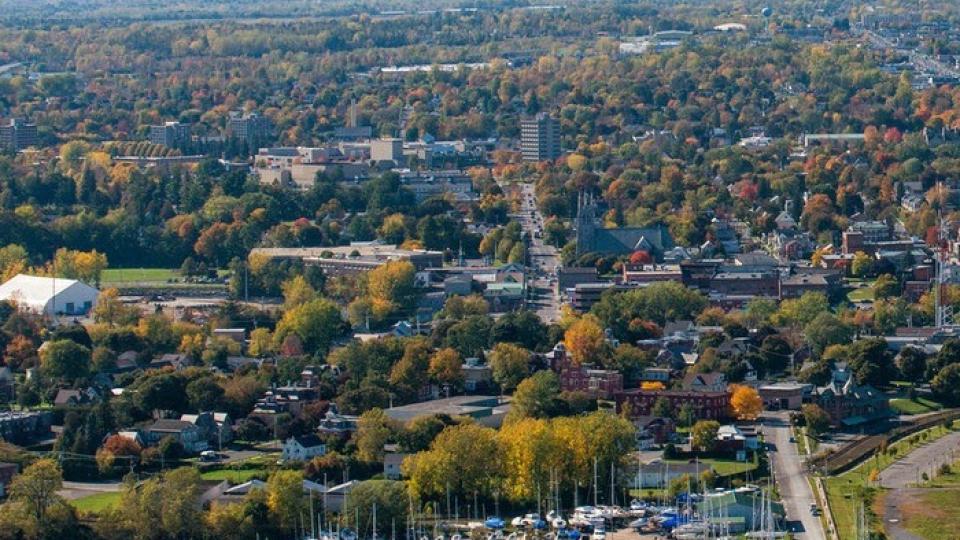 See the awards booklets and videos for each round
Discover More

More About the North Country Region

This page is available in other languages